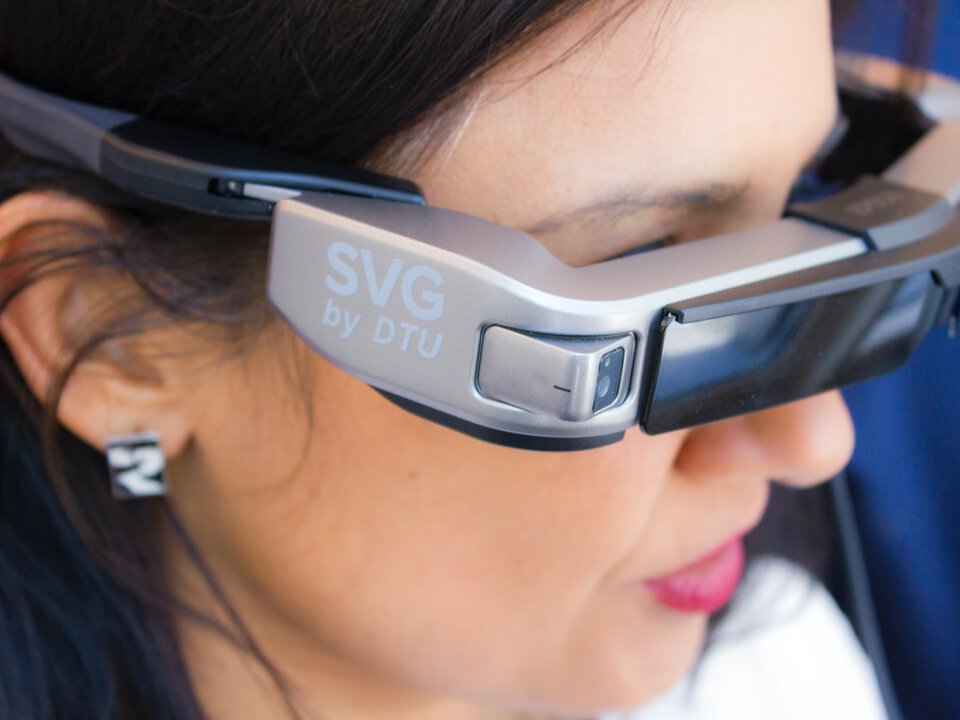 Smartglasses are wearable computer glasses that add information alongside or to what the wearer sees. They are sometimes defined as wearable computer glasses that are able to change their optical properties. While early models can perform basic tasks, such as serving as a front end display for a remote system, as in the case of smart glasses using Wi-Fi, modern smart glasses are effectively wearable computers which can run self-contained mobile apps. Some are handsfree and can communicate with the Internet via natural language voice commands, while others use touch buttons. Like other computers, smartglasses may collect information from sensors. They may control or retrieve data from other instruments or computers and may also support wireless technologies like Bluetooth, Wi-Fi, and GPS. Some smartglasses may also have features found on a smartphone.