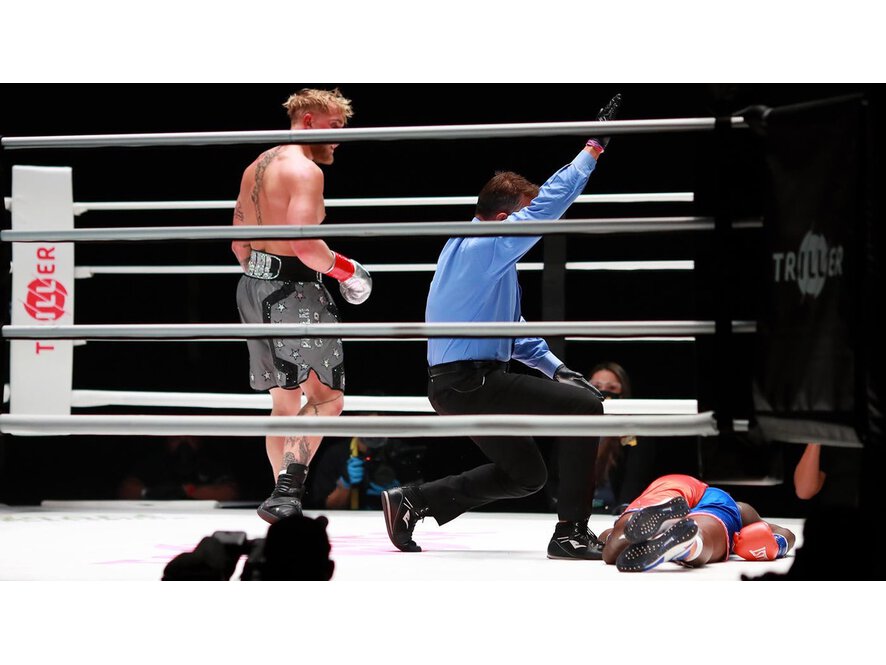 What two VICE TV co-hosts thought was a joke is no laughing matter.

On Nov. 28th, Youtube influencer, Jake Paul, fought former NBA player and 3x NBA Slam Dunk Contest Champion, Nate Robinson. The fight was the undercard to the headline boxing match between Mike Tyson and Roy Jones Jr. Paul, who has been boxing since 2018, ended up paying off big when he knocked out Robinson in the second round with 1:25 left. Days after the fight, Jake Paul appeared on Cari and Jemele (Won’t) Stick to Sport on the Vice on TV network and got into some hot water.

Livestyle Vlogs and Their Influence

Getting To Know Aija