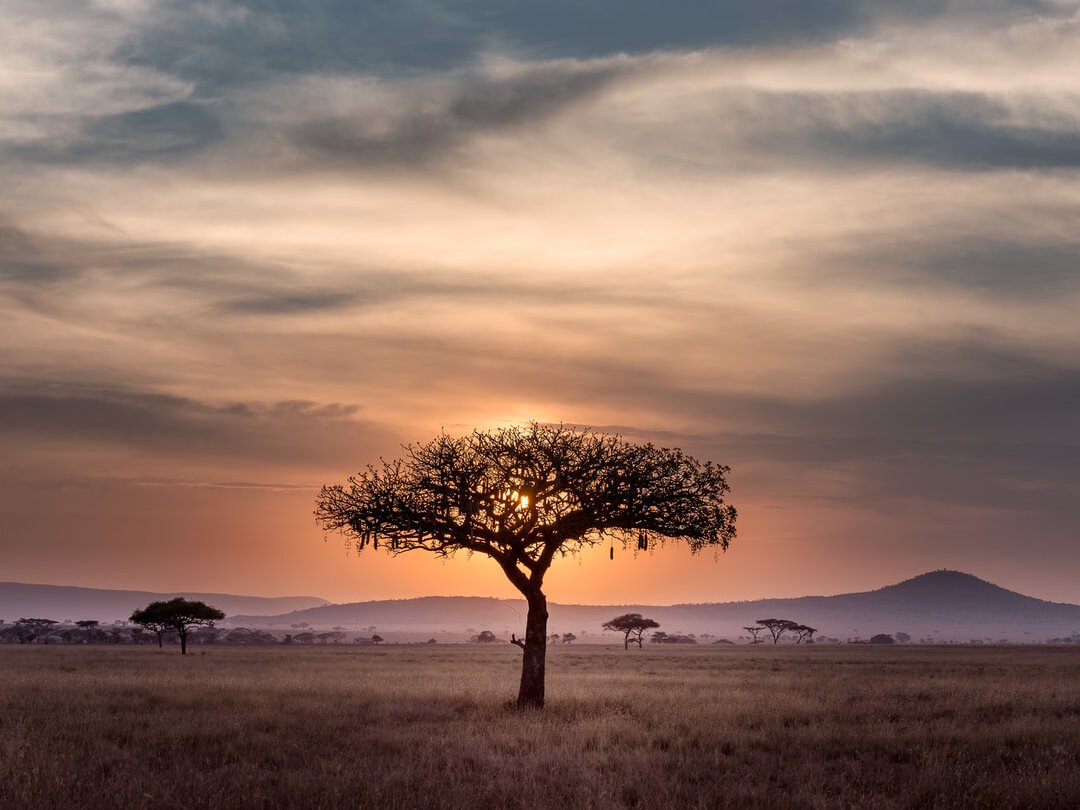 Coups and Violent Takeovers (past 5 years)

There have been over a hundred coups and attempted coups in Africa since many states gained independence. Many of these are military coups, and some have the backing of the people (in many cases when overthrowing long-term dictators coups are embraced) while many do not. Coups are often disruptive and dangerous, and can lead to power vacuums and authoritarian governments. While the past five years have seen a downturn in coups as opposed to previous decades, they are still prevalent, typically in the Sahel region of the continent.

Governance
What are the stereotypes of your country?
African Governments