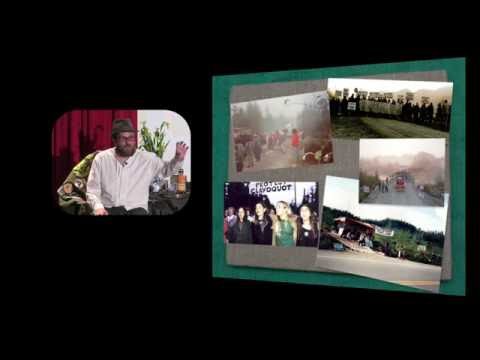 Artifacts and remarks from the release of "Revolutions, Punks and Poets: Forgotten Vancouver Stories" – presented at Northern Voice, Vancouver, Canada, 2013.  The video was released to the public on Aug. 16, 2016 (my 46th birthday) following a "medical retirement" from public speaking. What follows relates specifically to the release of the video which was edited and filmed by Andrew Lavigne (with whom i also collaborated on Generation Social and With Glowing Hearts docs in some capacity). Find another round-up of reactions to the original presentation elsewhere. Direct link to video for your convenience included below.