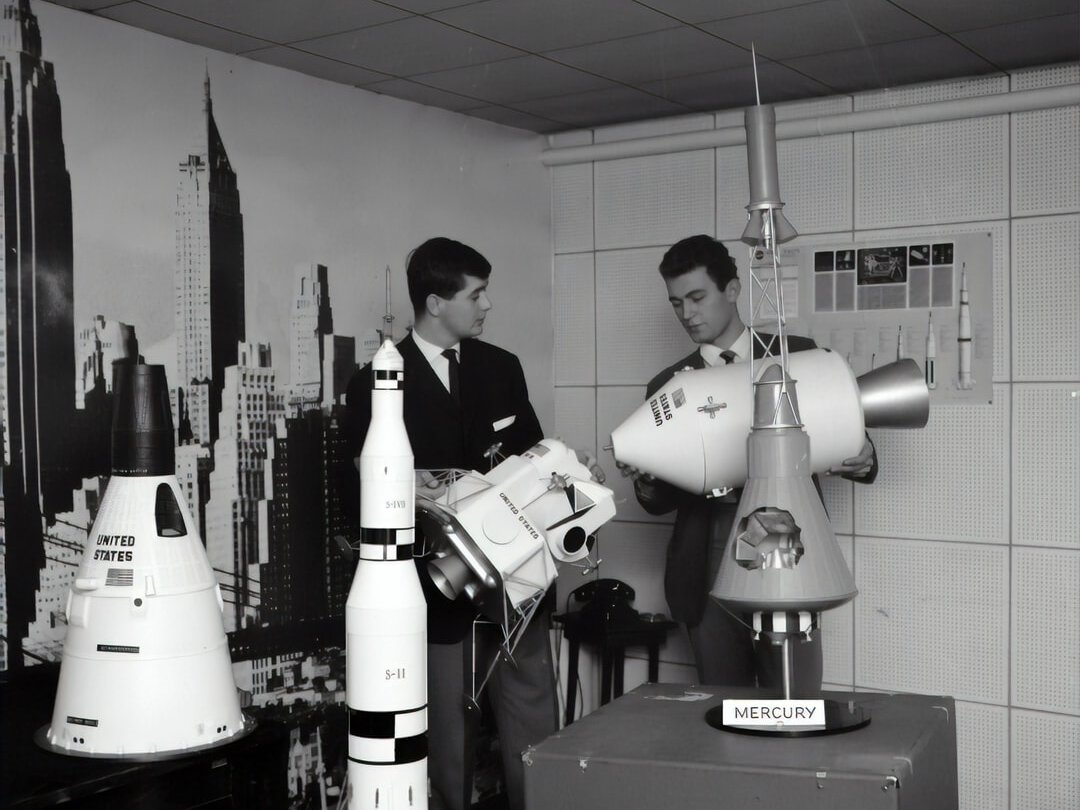 At the end of World War II, there were two superpowers that emerged, the United States and the Soviet Union. The relationship between the two was a tense one as Americans had long been wary of Soviet communism and Soviet ruler Joseph Stalin's power. Soviets did not like the capitalistic system of America. For the next 40 years, the two countries would fight a series of proxy wars trying to gain complete dominance.