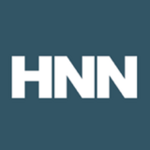 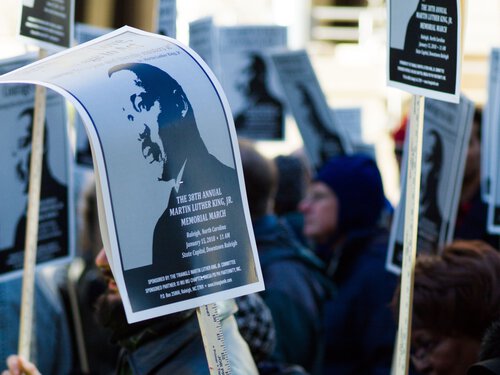 Tweets and stories from across the Internet.

Check out our recommendations for this collection, hand-picked by our editors!
60 item