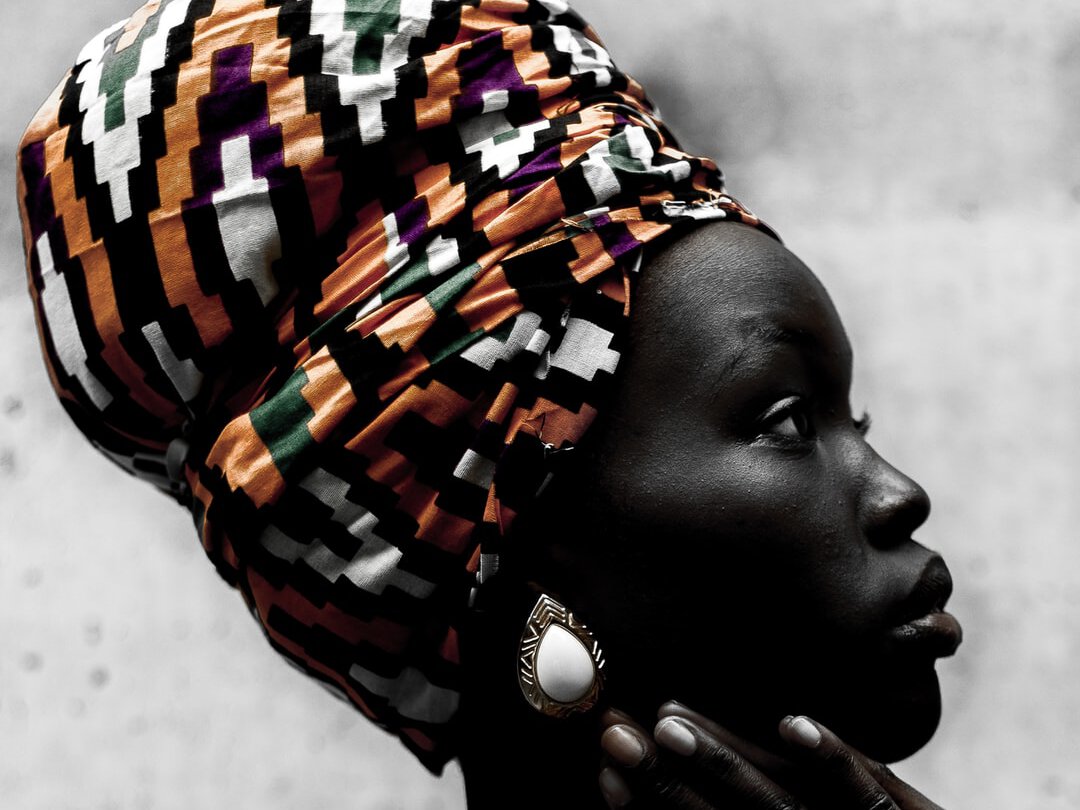 Women historically in parts of Africa pre-colonization have held positions of power. However, colonization in many countries stripped people of their cultural organizations of power and implemented Western power structures, many of which have continued to be used after colonization officially ended. Many countries have attempted to combat this, and there have now been 10 female heads of state on the continent since colonization has ended. Great strides need to happen to continue progress for women on the continent.

Lack of Women CEO's and Executives
Power
My Survival Guide