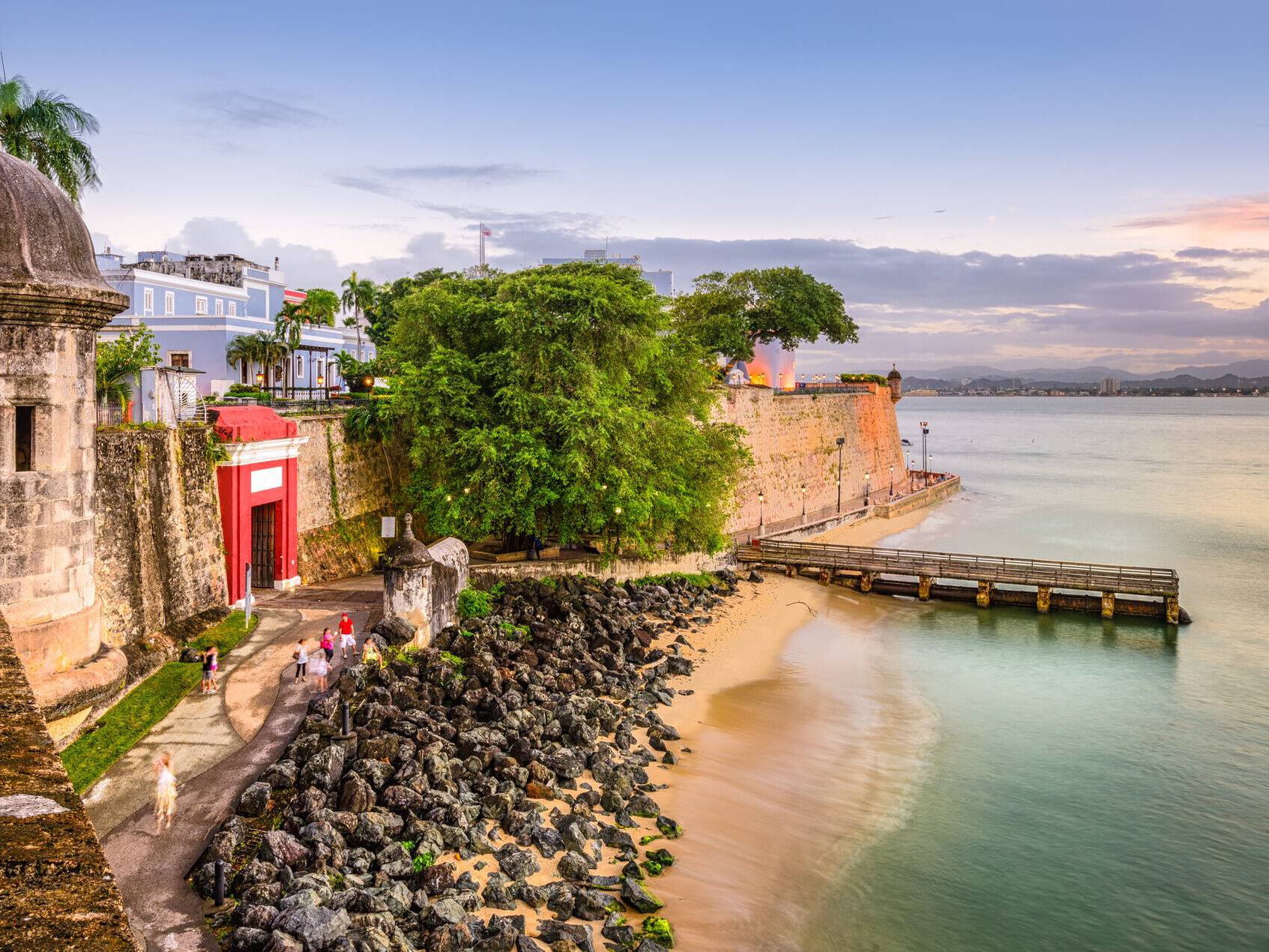 An Interdisciplinary Approach to the Mental Health Crisis in Puerto Rico

In September 2016 Hurricane Maria hit Puerto Rico as a category 4 hurricane and devastated a territory that was already in a recession. Hurricane Maria revealed many preexisting problems in Puerto Rico’s political, economic, and health systems that was amplified post-Maria and are still going on today. Pre-Maria 7.3% of Puerto Ricans were suffering from a serious mental illness. Contrary to popular belief, Puerto Rico is a commonwealth of the United States and Puerto Rican’s are born American citizens. They can be drafted into war but cannot vote for president and have no voting power in congress, even on laws concerning Puerto Rico. In Figure 1, when compared to Harvey in Texas and Irma in Florida, disparities in access and amount of federal aid and personnel are clear and reflected in the amount of indirect deaths. FEMA has even acknowledged their failures in their response. Politicians argue it’s due to the debt the island has accumulated but a counter argument can be made that the federal government is partially to blame for the debt.

Two Sides of an Argument: Pros and Cons of Abortion