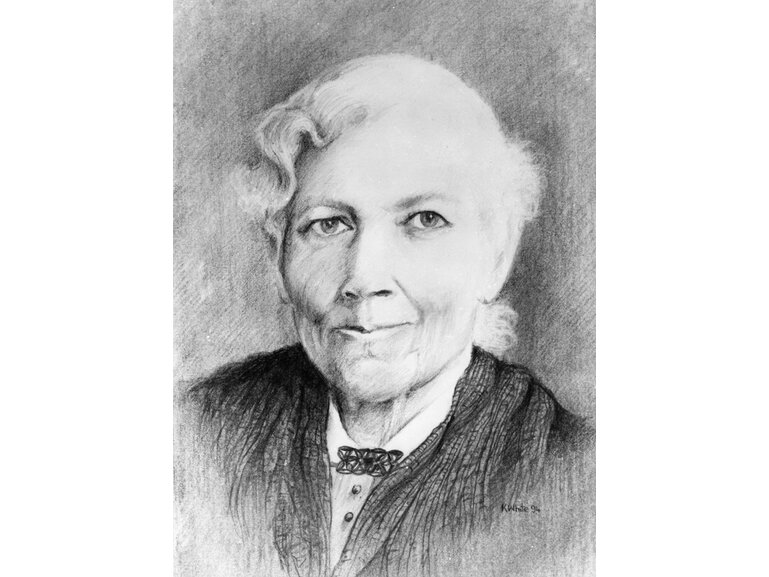 Harriet Ann Jacobs was an African-American writer born into slavery sometime in the 1810s. Most famous for her now-proven autobiography, Incidents in the Life of a Slave Girl, which was published in 1861, Jacobs was also well-known for her work and prolific writing in abolitionist and educational circles, including organizing and founding two schools alongside her daughter for former slaves both during and after the Civil War. Her first published writing was a rebuttal letter to the New York Tribune in response to a defense of slavery, which Jacobs signed as “A Fugitive Slave.” The six artifacts that were chosen for the collection were each selected to reveal different aspects of the impact that Jacobs had on Early American Literature, from pictures or writings that provide evidence for the truth of Incidents in the Life of a Slave Girl to modern adaptations of the text itself for current audience’s understandings. The first artifact that was determined was the only picture of Jacobs, a photo taken three years before her death. This photo is important in not just our visualization of Jacobs as a person, but also in that it proves that she existed at all. The next artifact chosen was the fugitive slave notice for a “Harriet,” which additionally serves to give evidence toward Jacobs not just existing but also having the same history in her “real” life as appeared in her autobiography. Our third artifact was the website for the Harriet Jacobs Family Papers, which is a collection of approximately 600 writings concerning not just Jacobs herself but also her family. These writings include legal documents, correspondence, and coverage of various events in Jacobs’ life, which serves to provide further evidence of the truth and thus impact of Jacobs writings. The next artifact, the transcript of Jacobs’ letter that she signed as “A Fugitive Slave,” also serves to give insight and truth to Jacobs’ Incidents in the Life of a Salve Girl by establishing Jacobs as both a former slave and literate. The fifth artifact we decided on was an article on Harriet Jacobs from The Journal of the Civil War Era’s website that focused on her achievements after Jacobs wrote Incidents in the Life of a Slave Girl. This article details her various works devoted to the abolition of slavery and also focuses closely on her success in opening and organizing a school for former slaves that was led by former slaves. This artifact serves to emphasize the idea that Jacobs’ impact was not just limited to literary endeavors but extended to both politics and day-to-day life. Our last artifact is a video of a soliloquy of excerpts of Incidents in the Life of a Slave Girl. This modern adaptation of some of the language by a younger black woman humanizes the slightly outdated language of Jacobs’ autobiography for current audiences, deepening the impact of the story.